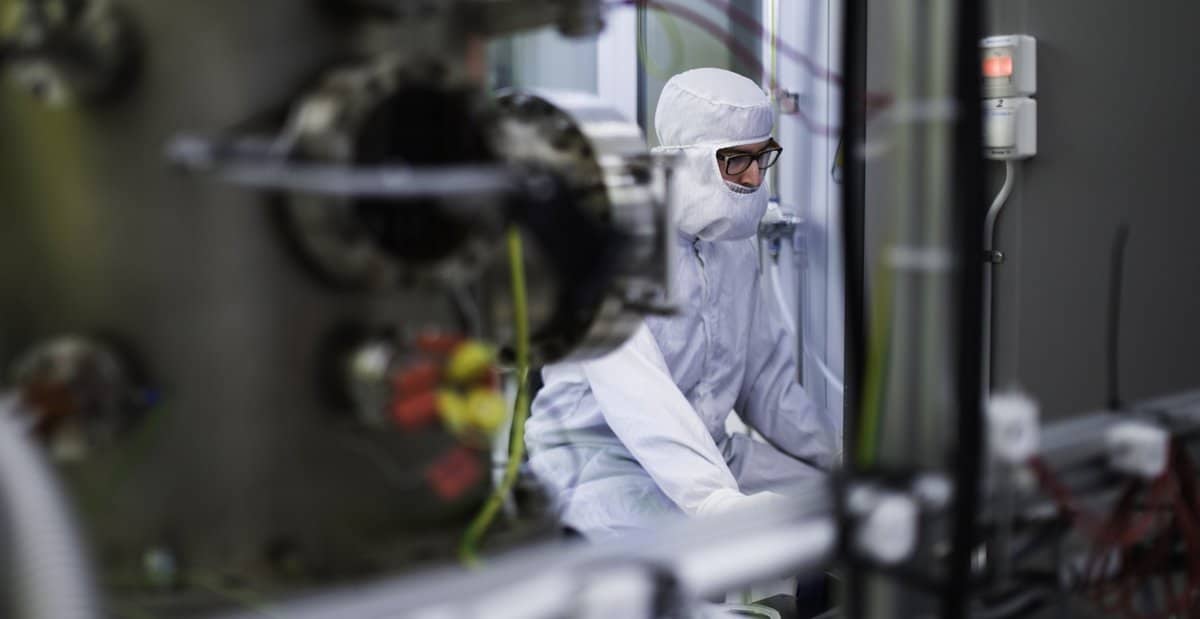 The Baltic Con­fer­ence Series Octo­ber 8–11 2017 is an inter­na­tion­al event focus­ing on new age tech­nol­o­gy and inno­va­tions with over 500 del­e­gates par­tic­i­pat­ing from over 80 coun­tries. One of the key top­ics for the con­fer­ence is nan­otech­nol­o­gy and Rickard Ander­s­son, Research engi­neer at Smoltek, will be pre­sent­ing the recent advances made by Smoltek.

“Rickard will present the recent advances made by Smoltek with faster and more cost effi­cient growth of Car­bon nanos­truc­tures at com­ple­men­tary met­al-oxide-semi­con­duc­tor (CMOS) com­pat­i­ble process tem­per­a­tures under 400 °C. The obtained results from this work make Smoltek’s tech­nol­o­gy even more attrac­tive for the indus­try and also facil­i­tate the direct inte­gra­tion of Car­bon nanos­truc­tures for exam­ple into elec­tron­ic chips for future “Inter­net of things” sys­tems”, says Vin­cent Des­maris, CTO of Smoltek AB.

The work he will present is the result of a tight col­lab­o­ra­tion between Smoltek, Cyprus Uni­ver­si­ty and Chalmers Uni­ver­si­ty of Tech­nol­o­gy and the top­ic for the pre­sen­ta­tion is “Nanopar­ti­cles-enabled low tem­per­a­ture growth of car­bon nanofibers and their prop­er­ties for supercapacitors”. 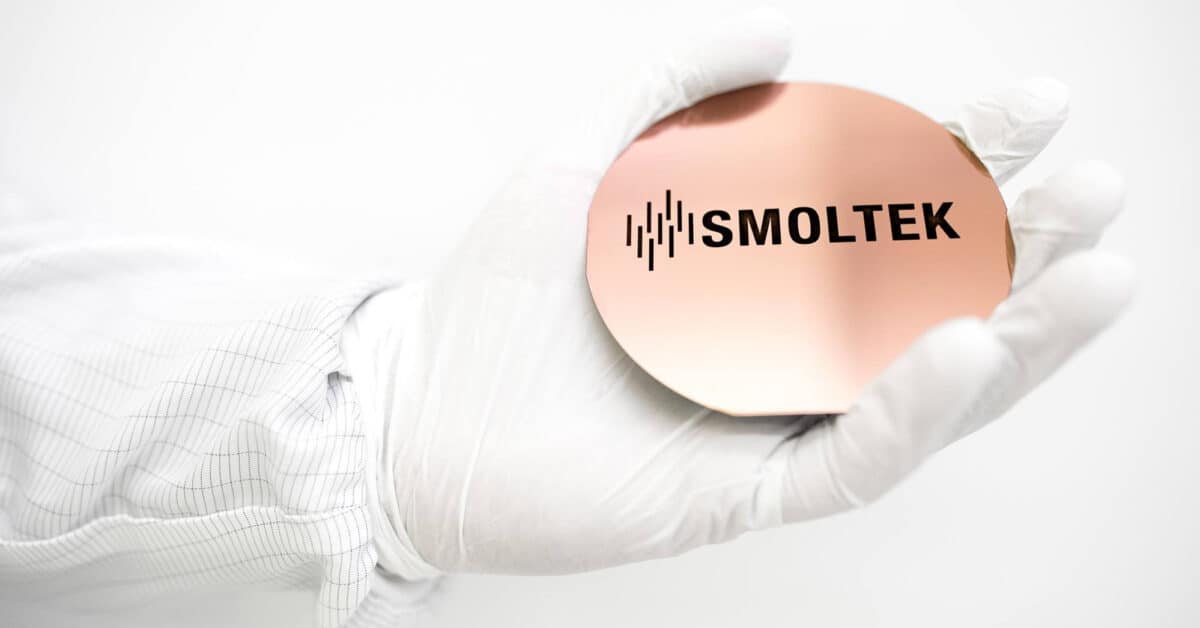 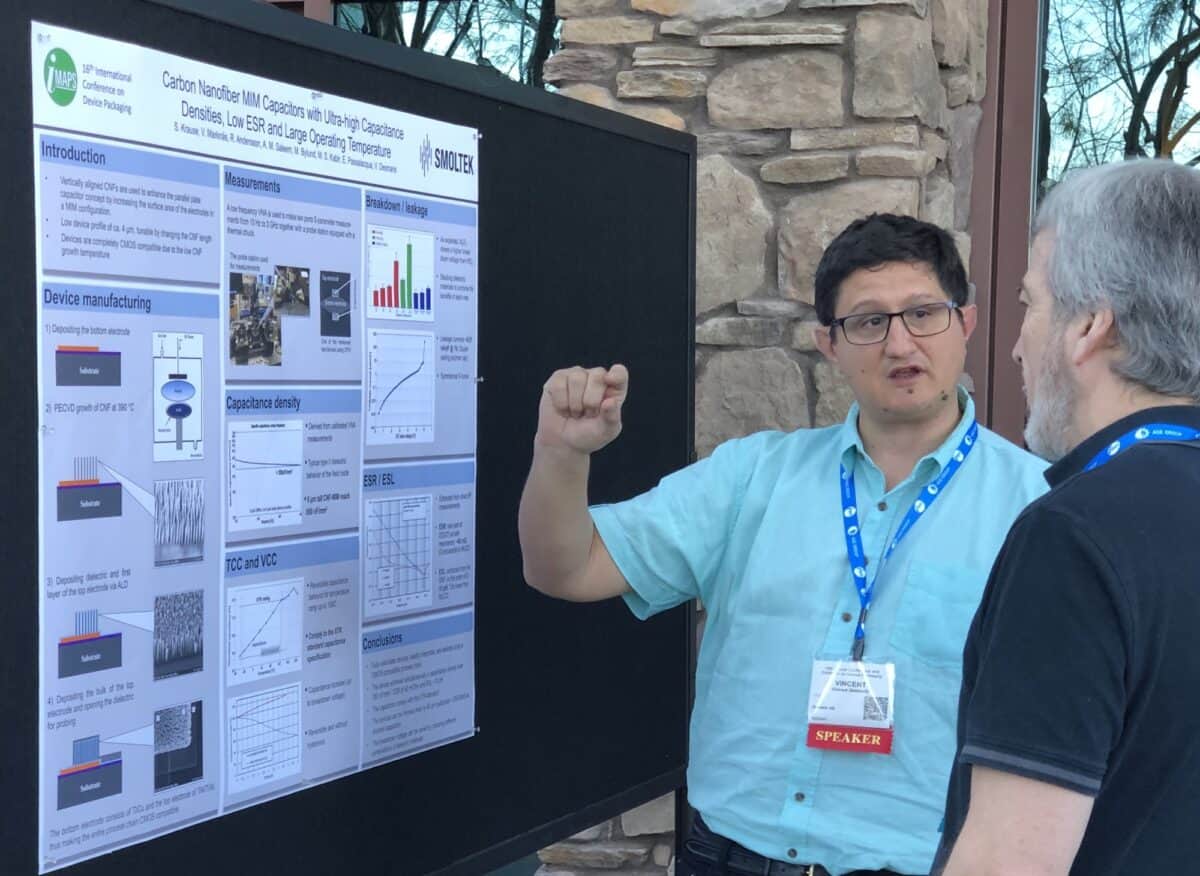 IMAPS Device Packaging Conference 2020 in Phoenix, Arizona gathered some of the very top semiconductor companies in the world for sharing the latest knowledge of the needs for future technologies. Like ‘How thin can we go?’. 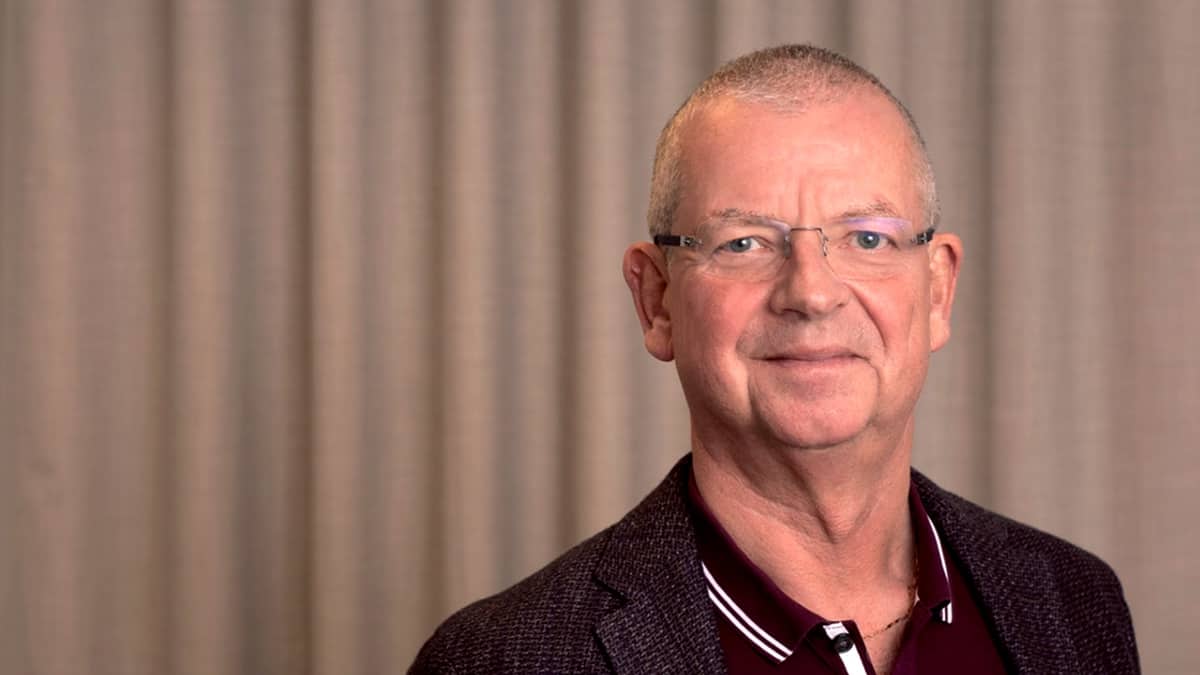 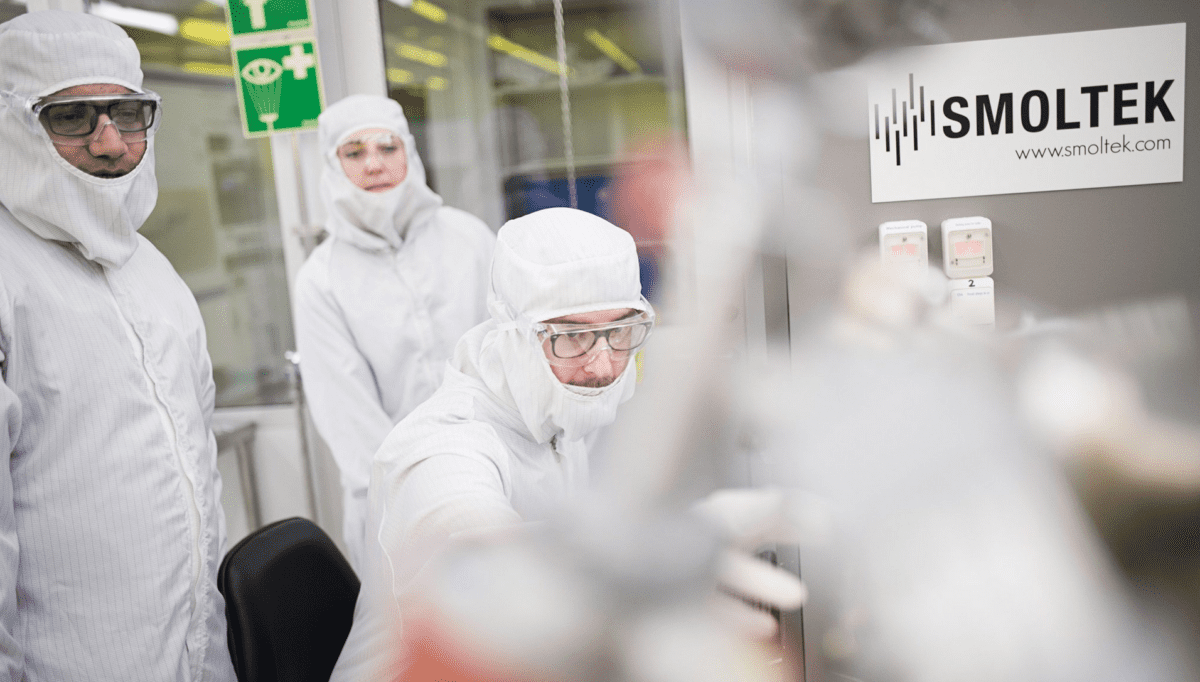 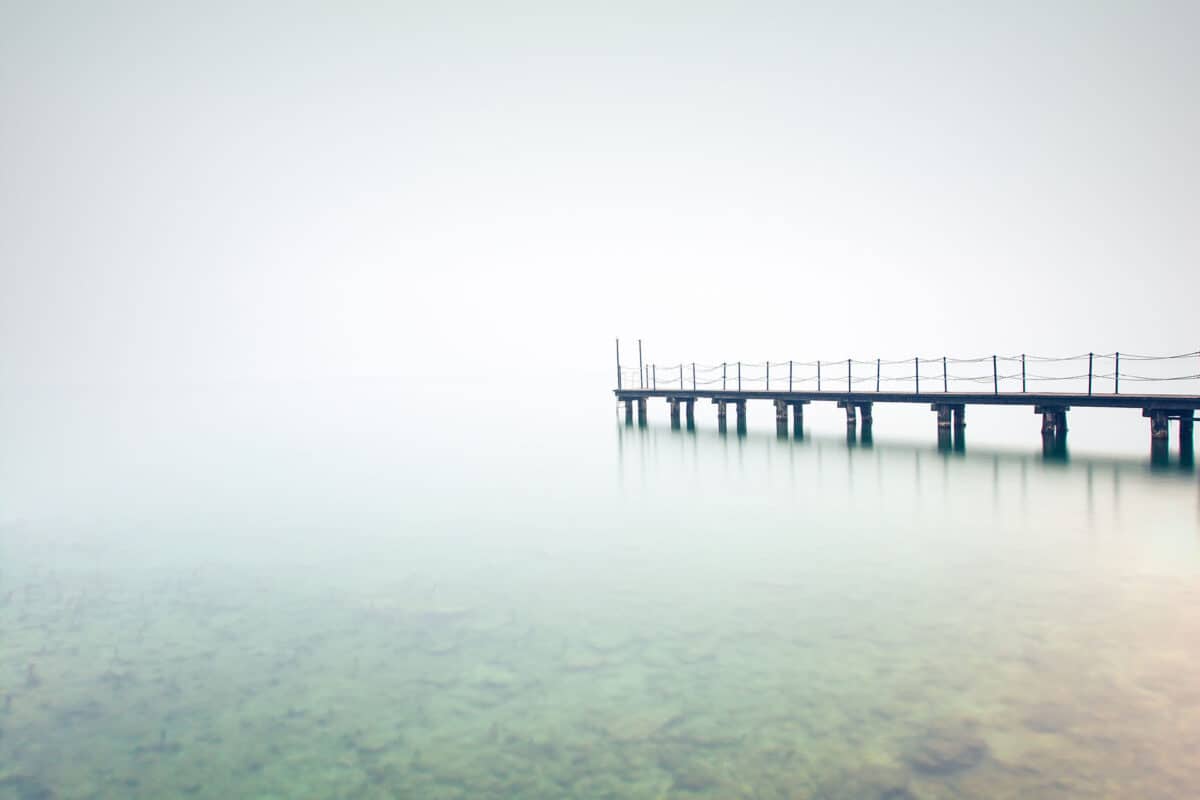 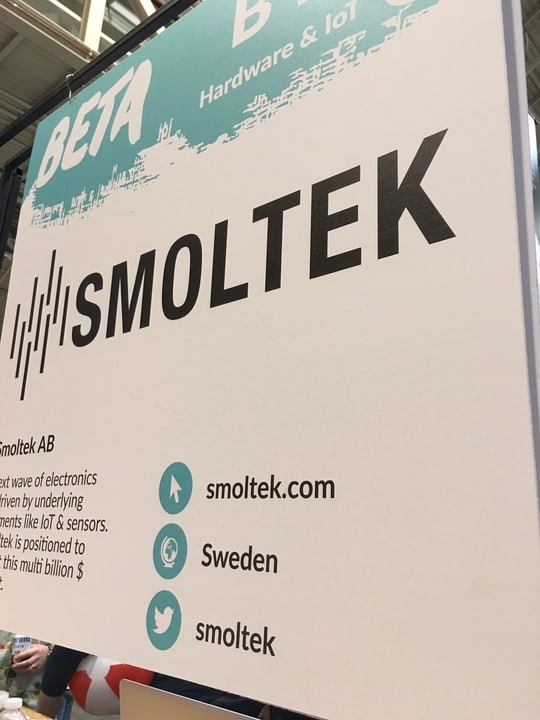 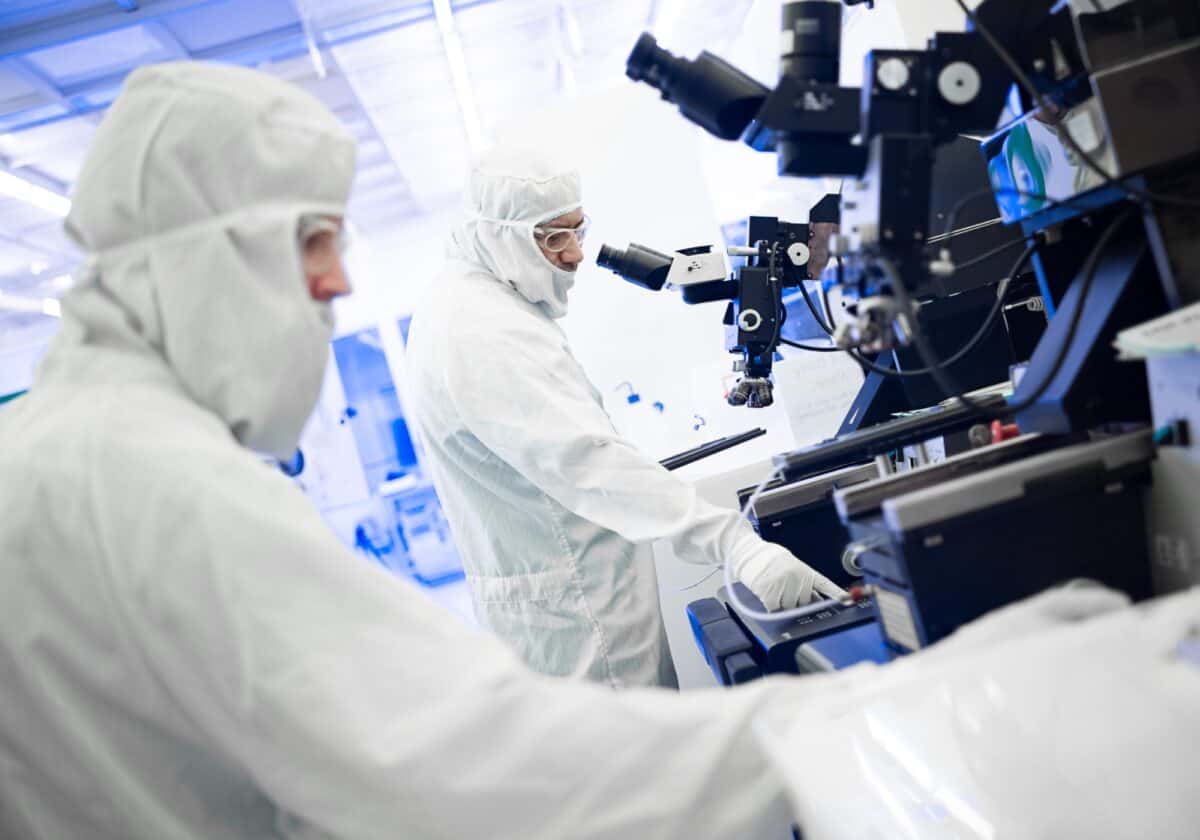 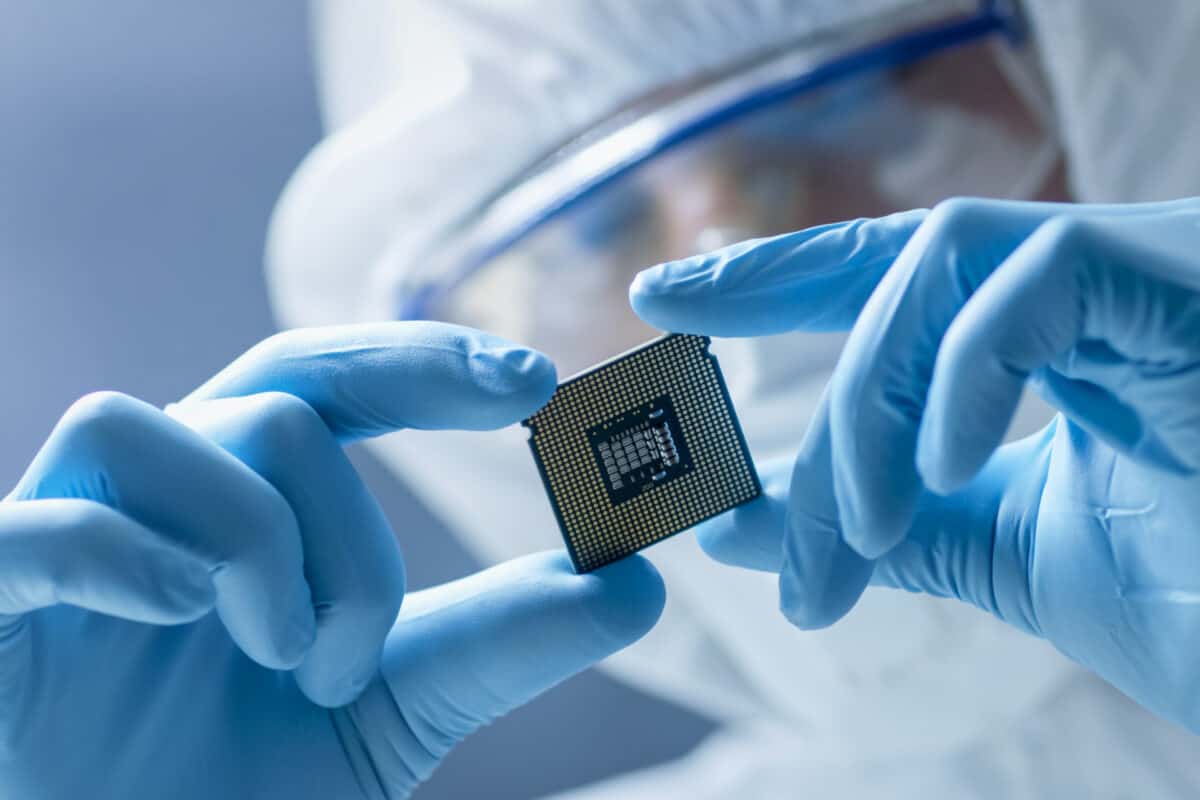 Smoltek is nominated to the Nordic-Nanotechnology-Company-of-the-Year-Award. The award will be handed out at NanoFourm, in Uppsala, Sweden, September 25-26. The nominated companies will pitch their business idea to a jury that decides which company is the best role model towards other Nordic start-ups within nanotechnology. 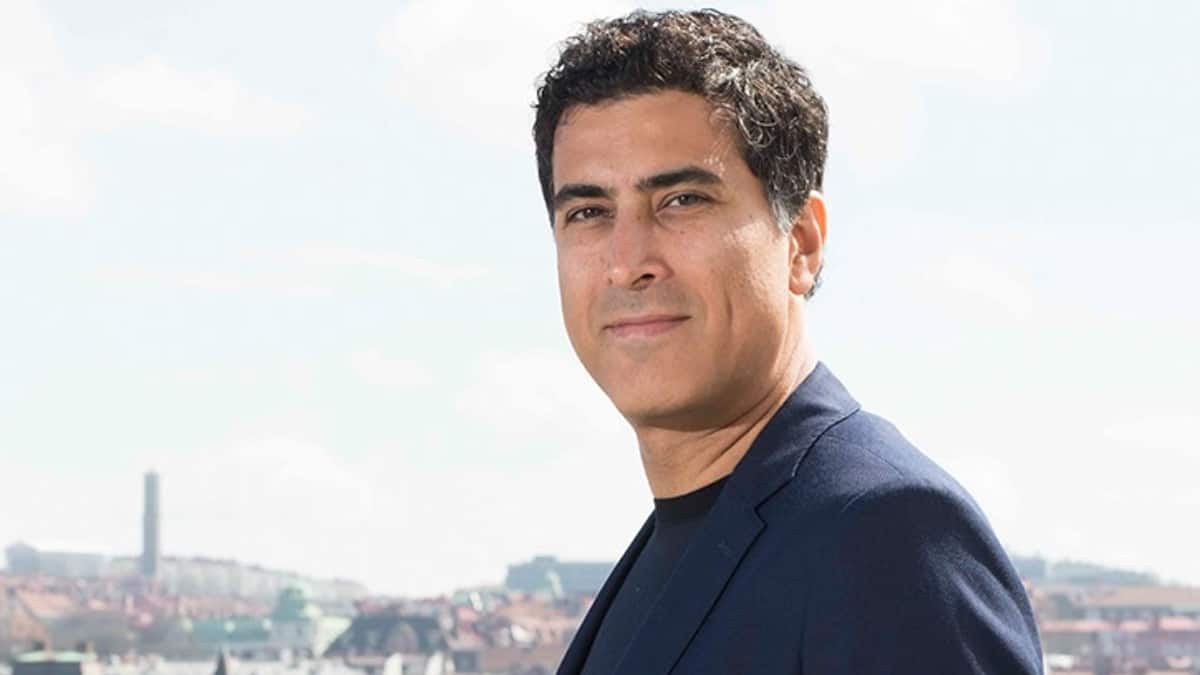 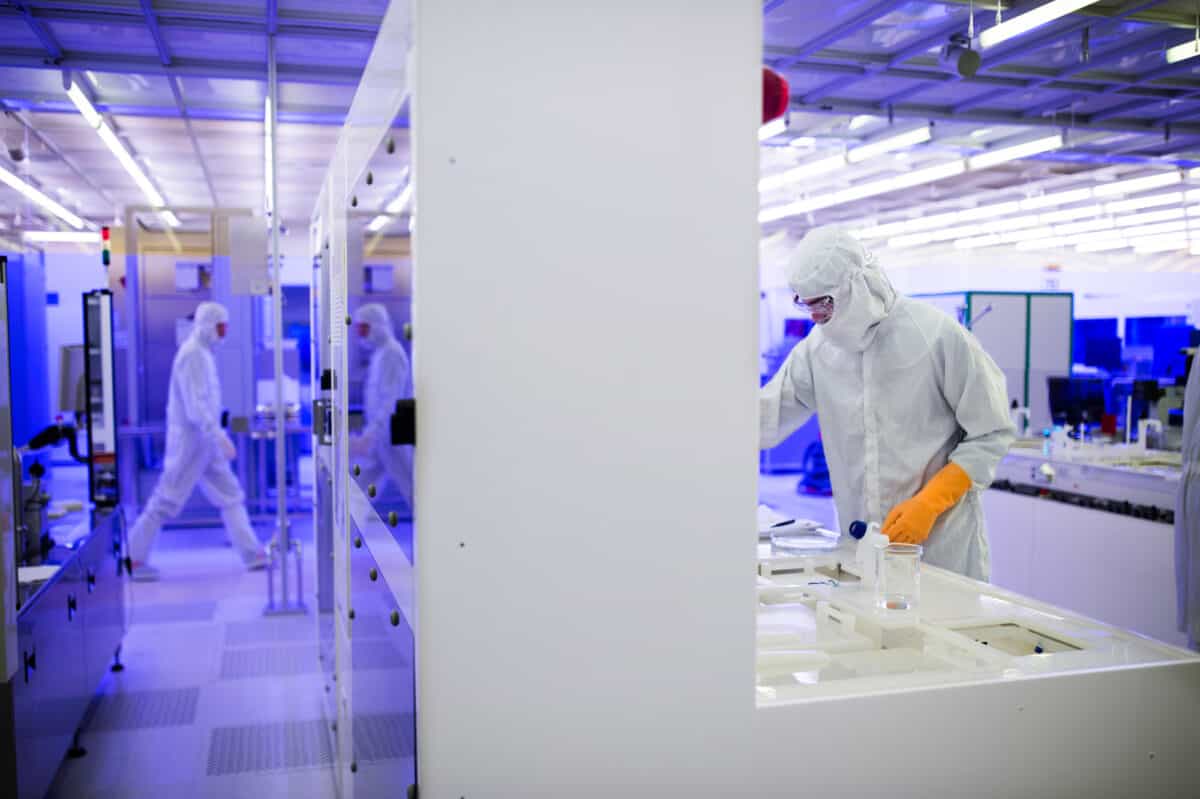 Smoltek has developed CNF-MIM during the last years, a concept for circuit-integrated solid state capacitors. The company now presents new verified and industrially attractive performance for this concept.